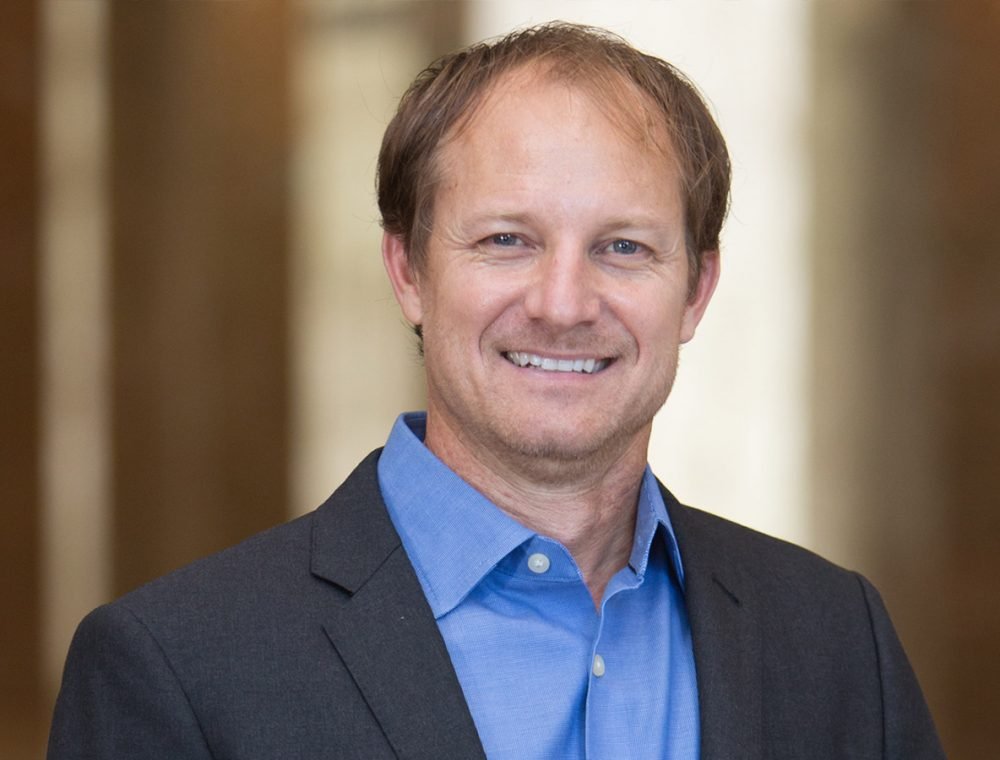 Wayne Corley has been a licensed Texas attorney since 1995 with experience in a wide variety of commercial financial transactions. He has been a member of Bay Mountain Capital since its inception and is responsible for the closing of approved loans, including documentation, title review, and final approval of funding. He is also involved with Investor relations and oversees compliance with applicable state and federal regulations.

From 1995 to 1999, Wayne practiced as a corporate finance attorney in large downtown Dallas law firms. His practice consisted of representing lending institutions in corporate and commercial financial transactions, including asset based credit facilities, subordinate debt and mezzanine investments.

In pursuit of his passion, fast cars, Wayne put his law career aside in 1999 and began working at Boardwalk Porsche. At Boardwalk Porsche, Wayne helped create the driver education team and also became a Porsche Club Driving Instructor.

In pursuit of even faster cars, in 2004 he became a founding partner of the first RUF dealership in the US. RUF is a German car company specializing in high performance Porsche tuning and special build cars. At RUF, Wayne was in-house counsel, in charge of North American sales and customer relations as well as the liaison with the RUF factory in Germany. He was also able to put his driver training to use in multiple 600+ horsepower vehicles. He participated in various national magazine tests, topping 208 mph in one.

He has a BA in history from the University of Texas and a JD from Whittier Law School. At Whittier Law, Wayne graduated in the top 10 percent of his class and was a member of the Law Review. He is currently licensed as a Mortgage Loan Originator with the Nationwide Mortgage Licensing System. Wayne was born in 1966 and is in excellent health. He regularly engages in a variety of physical activities, from completing a 12 mile Tough Mudder obstacle course to riding a bicycle from San Francisco to Los Angeles.